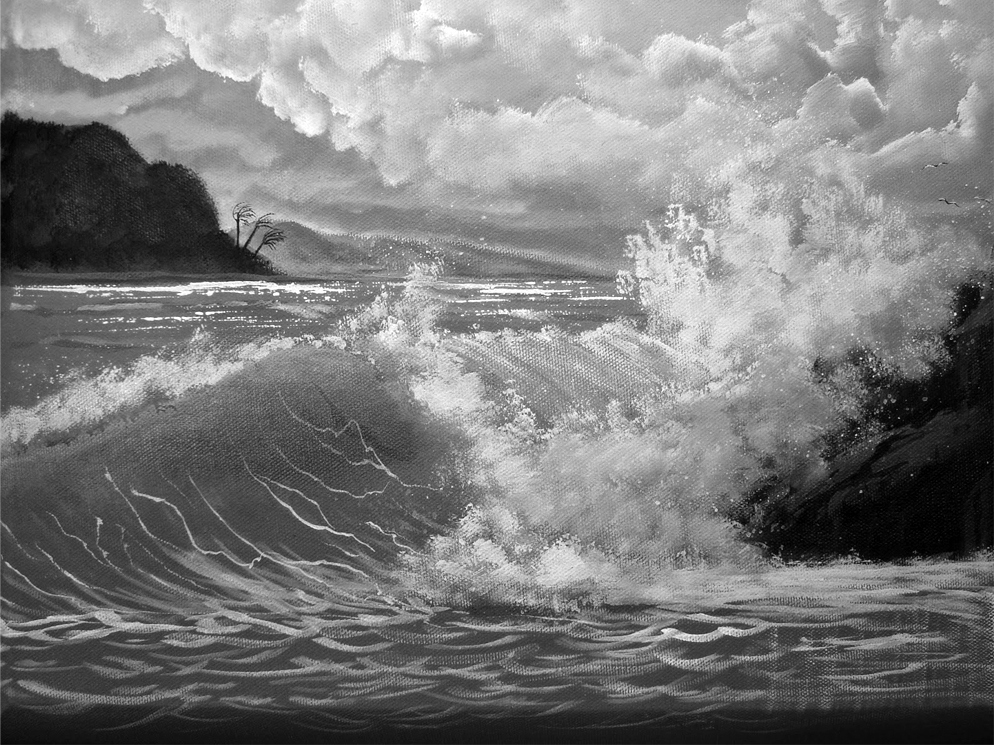 On a warm and sunny day more than ten years ago, I visited the Ebenezer Baptist Church, the Martin Luther King Jr. Memorial and the King Center in Atlanta. Having read and heard about the U.S. civil rights movement and struggle for freedom for black people in this country, I was excited to draw links and connections to the anti-apartheid movement. For me, it felt like visiting Robben Island, a place of historic magnitude and significance in my home country of South Africa.

I walked around the Center learning about Dr. King’s life and learning more about the wonderful connections he made with leaders of independent African states and liberation movements. What I was not prepared for was the Gandhi Room.

The Gandhi Room, a tribute to Mohandas K. Gandhi, explores the relationship between these two leaders and highlights Gandhi’s inspiration and philosophical insights to Dr. King’s leadership of the U.S. civil rights movement. Dr. King kept Gandhi’s book in his jacket pocket and visited India. Gandhi’s concept of Satyagraha(Sanskrit for “insistence on truth” and employed in the Indian struggle for independence from the British) deeply influenced Dr. King’s beliefs and work.

Here I was, a South African of Indian descent living in the U.S., feeling as if three oceans were colliding and converging.

Here I was, a South African of Indian descent living in the U.S., feeling as if three oceans were colliding and converging. Dr. King saw the power and value of learning about and forging various philosophies. He understood how movements were connected and intertwined. He saw how economic and racial injustice were digits of the same hand. He grasped the adage ‘that an injury to one, is an injury to all’ and recognized that he was ‘his brother’s keeper’. I sensed the power and inspiration of all those themes that day in Atlanta.

And yet, looking around this world and taking stock of what we are fighting for and against, I do not get that overwhelming feeling of convergence. Our movements for change, when we can actually call them movements, are, by design, isolated from each other. We have mastered the art of exposing our differences rather than taking the time to explore our similarities. Perhaps that American characteristic of individualism is the ‘operating system’ behind our struggles and our inability to see the connections among us. Perhaps it’s vying for philanthropic dollars and media hits that drive the need to differentiate and inadvertently create walls between us.

Regardless of the reason, it has to shift soon. Our isolation from each other is not healthy. Our inability to make serious connections with each other, and especially with people who arenot like us, is a detriment to any future success. Each of our struggles should involve all of us: immigration is not only an immigrant issue; climate change is not only an environmental issue; same-sex unions and benefits are not only LGBTQ issues; drugs and violence are not only urban issues; drought and water scarcity are not only rural issues.

At the New World Foundation we are funding multi-issue, state-based organizations that weave various issues to educate and build a broad constituency. Having such a constituency allows these organizations to call on them to move specific issues as needed. We are experimenting with blurring the lines between program areas so we can be responsive to the needs of the field rather than locking ourselves into a handful of issues and charging ahead with a monolithic focus. We also partner with other funders and donors to maximize impact, reduce grantee and program officer time and energy, and educate each other by pooling our resources and streamlining the grantmaking process. The current political and economic context begs us to examine old ways of working and experimenting with new and creative ways. Our goal of building a just, democratic, clean and fun society for all depends on it.

Let’s take a moment today, on this day remembering Dr. King and his legacy, to look at the larger picture and remind each other that an injury to one is indeed an injury to all. We are, ultimately, each other’s keepers. bando maps Let’s start that work now. We hope you will join us.

No one has commented yet.